The expedition of archaeologists of the Khorezm Mamun Academy continues 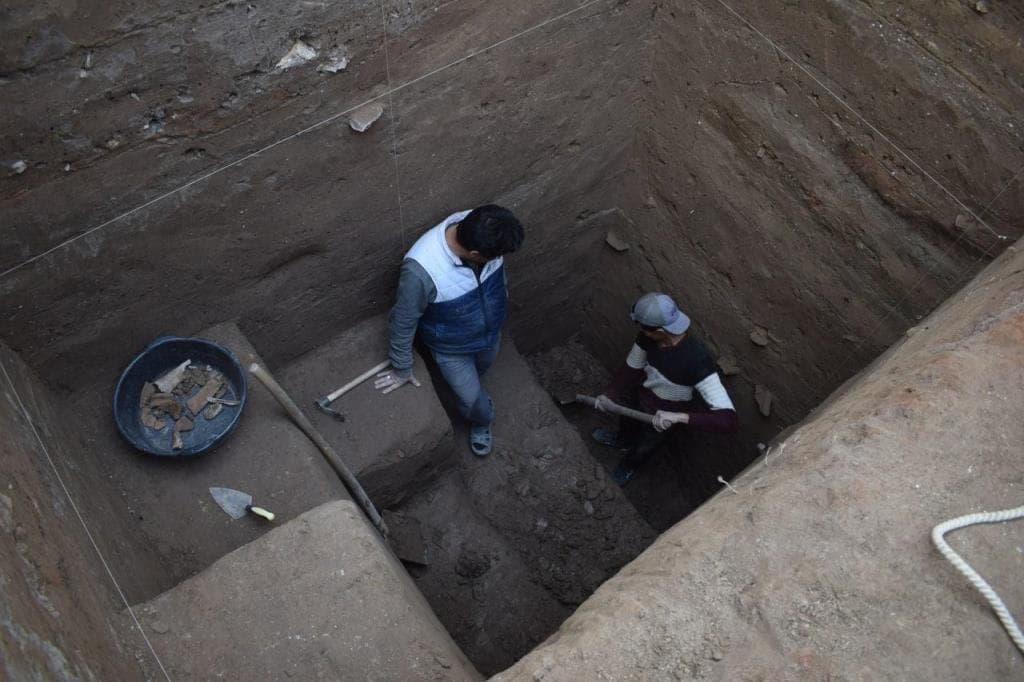 As a result of research, the remains of a large monolithic platform are being studied. The platform was mainly reconstructed from raw bricks measuring 40x40x10, 41x41x10 cm, the remains of which can be traced on an area of ​​28x14 m. From here are identified mainly the remains of pottery from 3-4 centuries AD. In the pit in the center of the castle, along with the layers of the first antiquity (IV-III centuries BC), the remains of settlements of the last antiquity (II-IV centuries AD) are identified and investigated. Remains of pottery in the layers of early antiquity, as well as among the ceramics of this period, from finds of the 5th century. BC. important archaic humps with flanged flanges were obtained. These findings require a revision of the data related to the construction of the city. We know that such types of dishes were widespread in the 7th-5th centuries BC, not only in Khorezm, but also in the historical regions of Central Asia.

Among the finds, the ceramic statue stands out for its elegant workmanship. A depiction of a ceramic statue that clearly depicts the appearance of the figure. Sculptures of this type are common in the first ancient layers of the monuments of Khorezm. 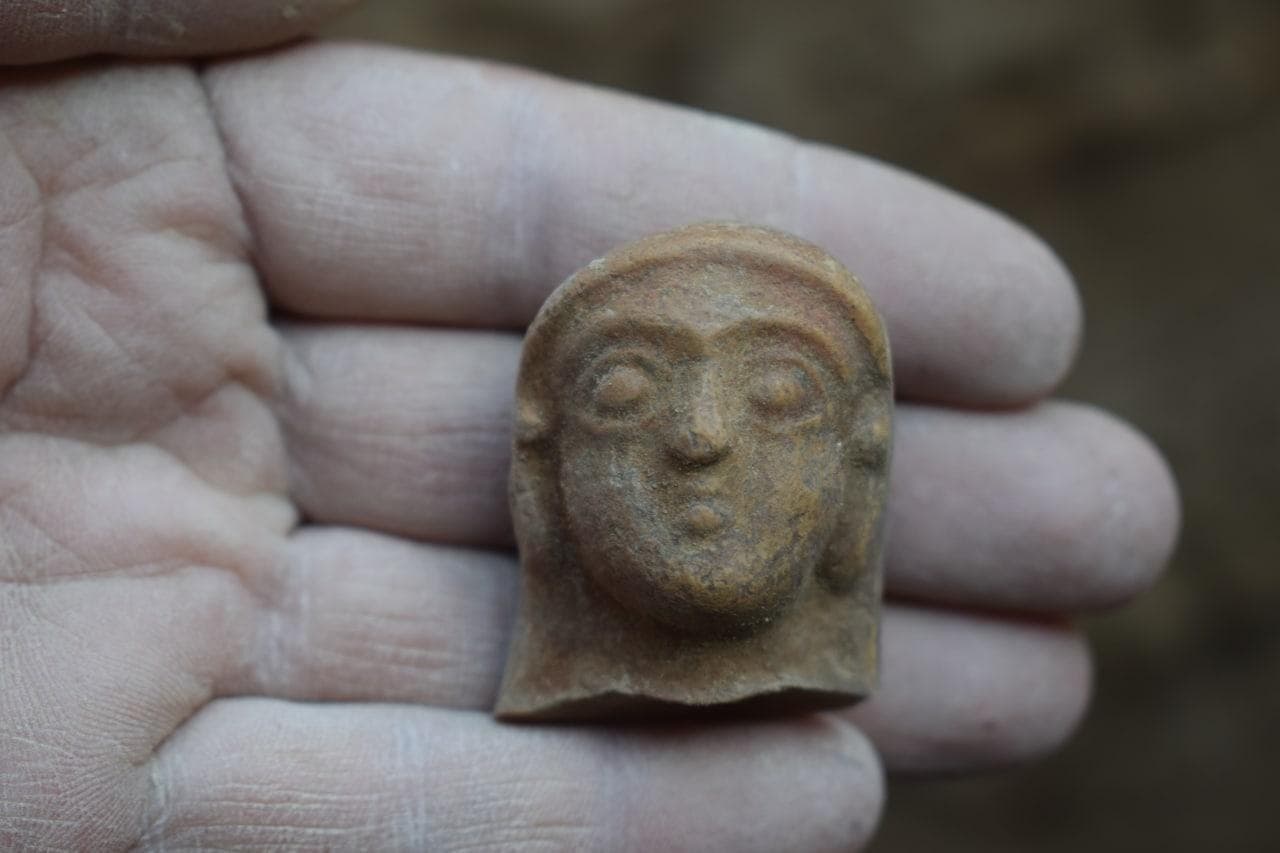 Thus, an analysis of the available materials suggests that the platform dates from the 2nd-4th centuries AD, and this monument indicates that the way of life actively continued in the last stages of antiquity and, probably, in the early Middle Ages (4th century - early 5th century AD). The full planning and function of the platform has yet to be clearly defined. Presumably, the platform could have a feature related to the conduct of religious rites. However, the discovery of ceramics from the last archaic period allows us to put forward a new view of the existence of a settlement here before antiquity. 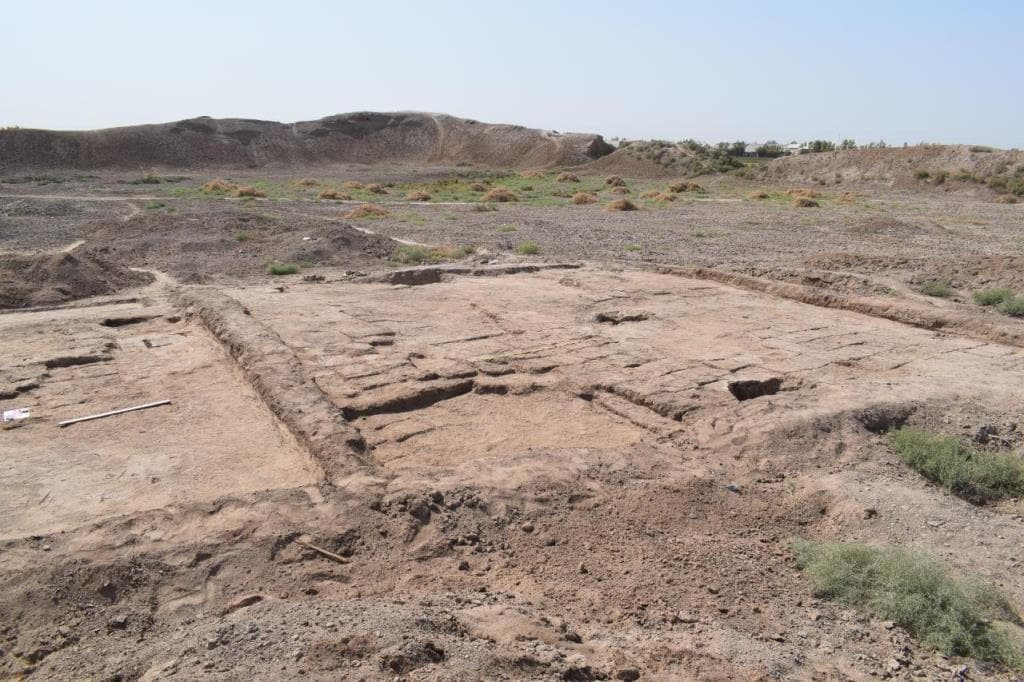 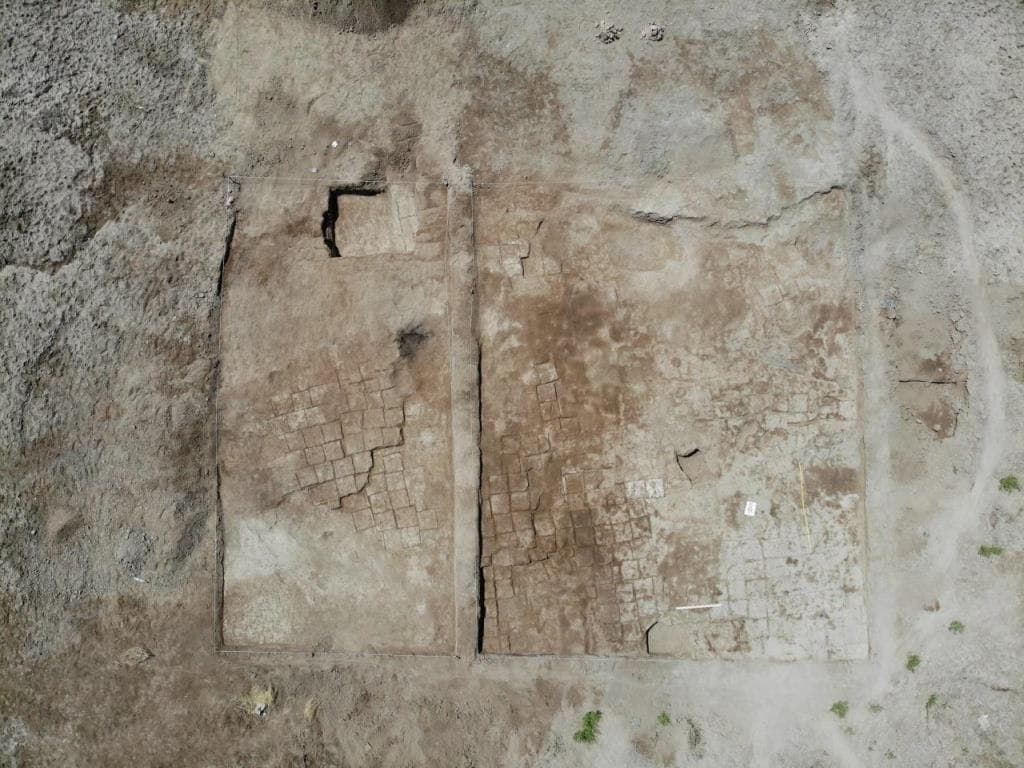 Research provides new information about the history of the monument. In the coming years, it is planned to continue researching this monument!